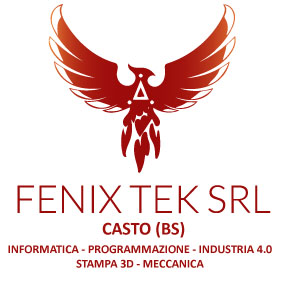 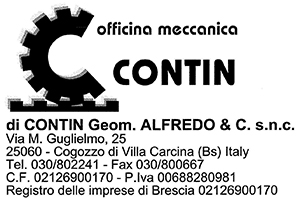 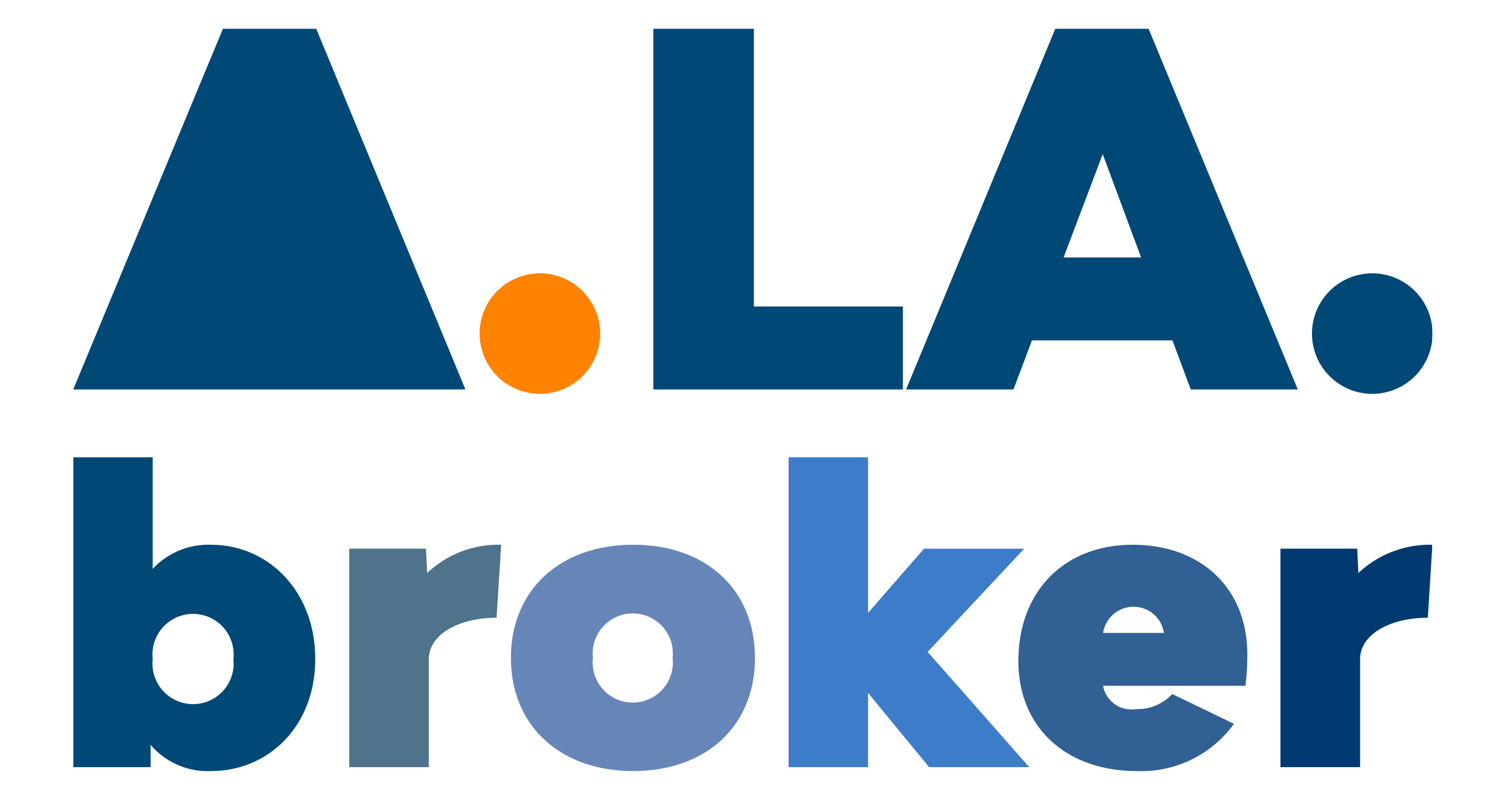 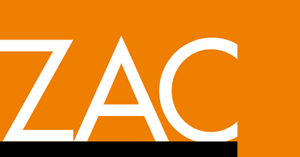 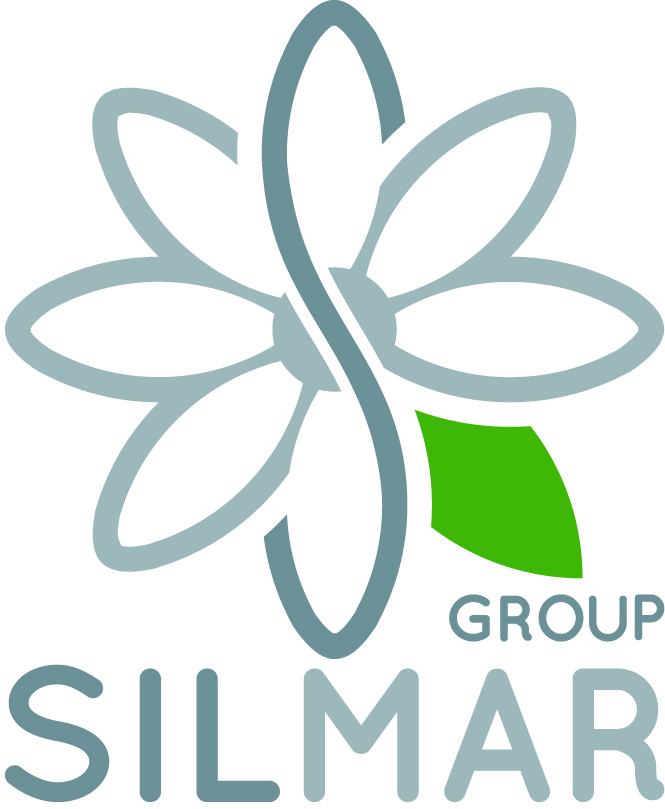 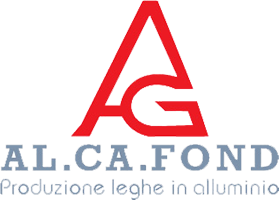 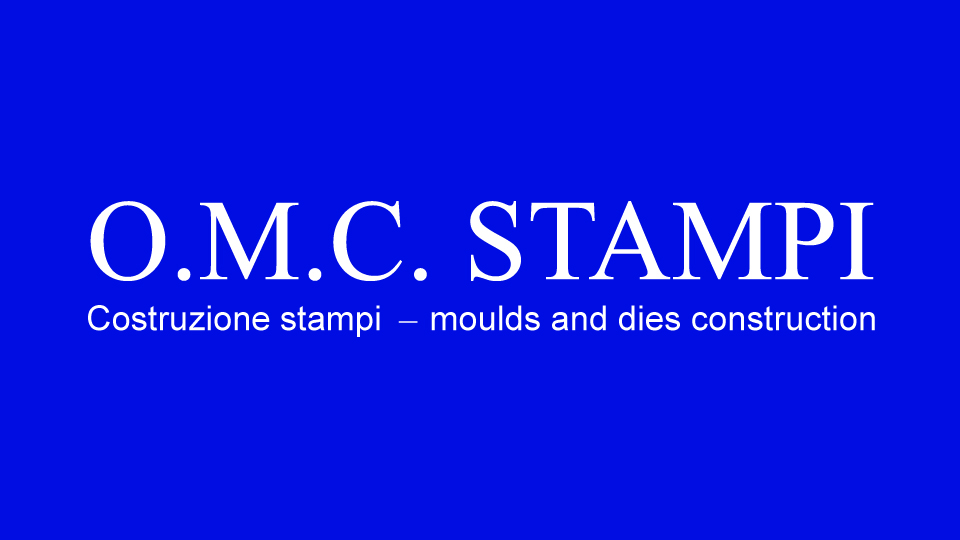 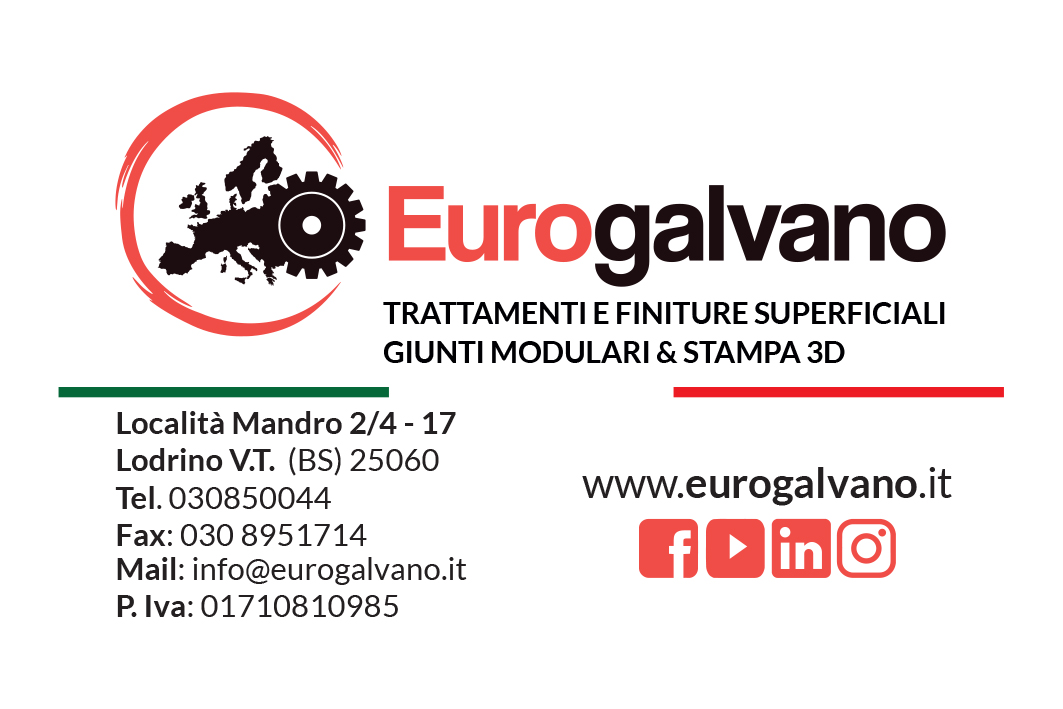 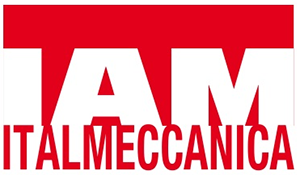 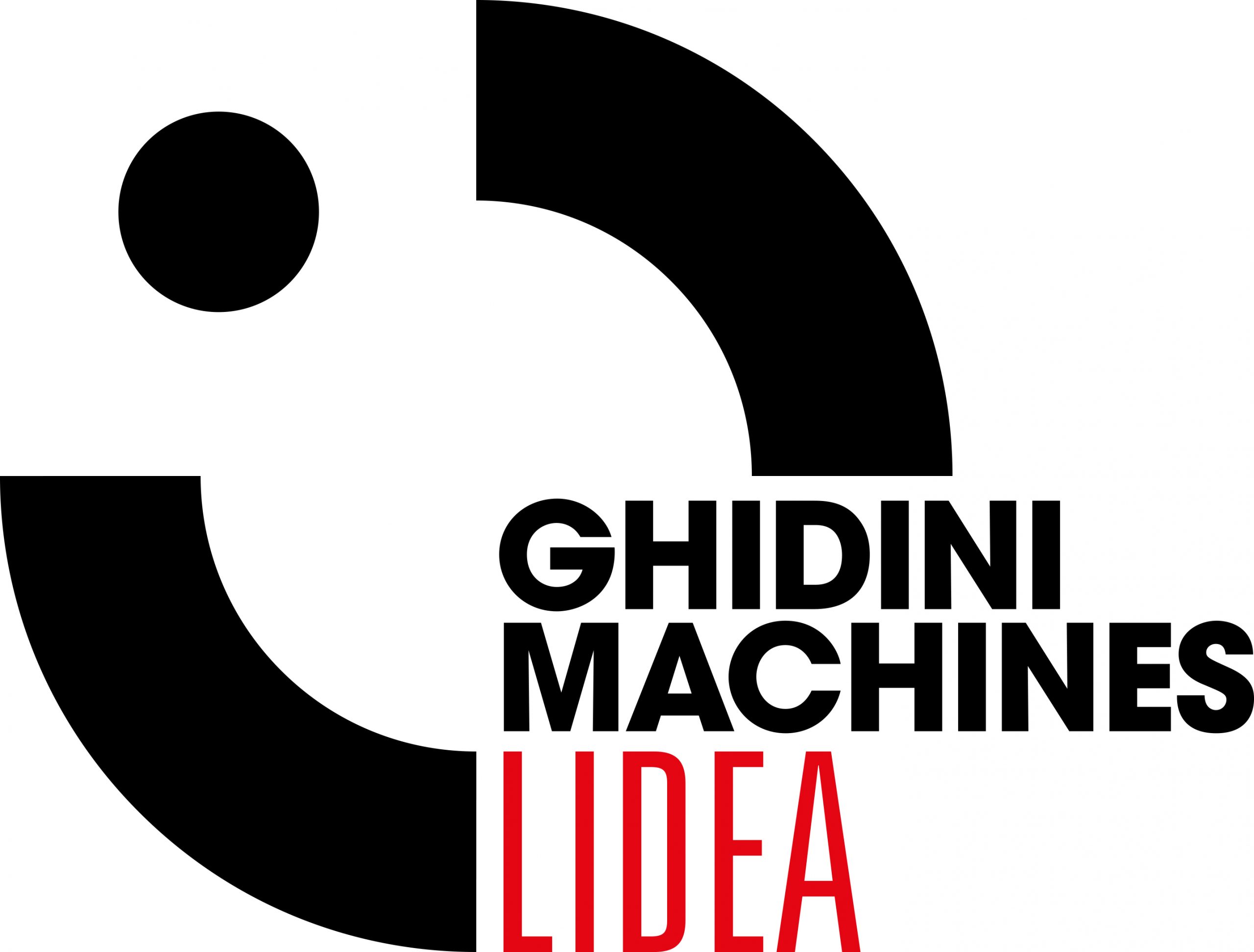 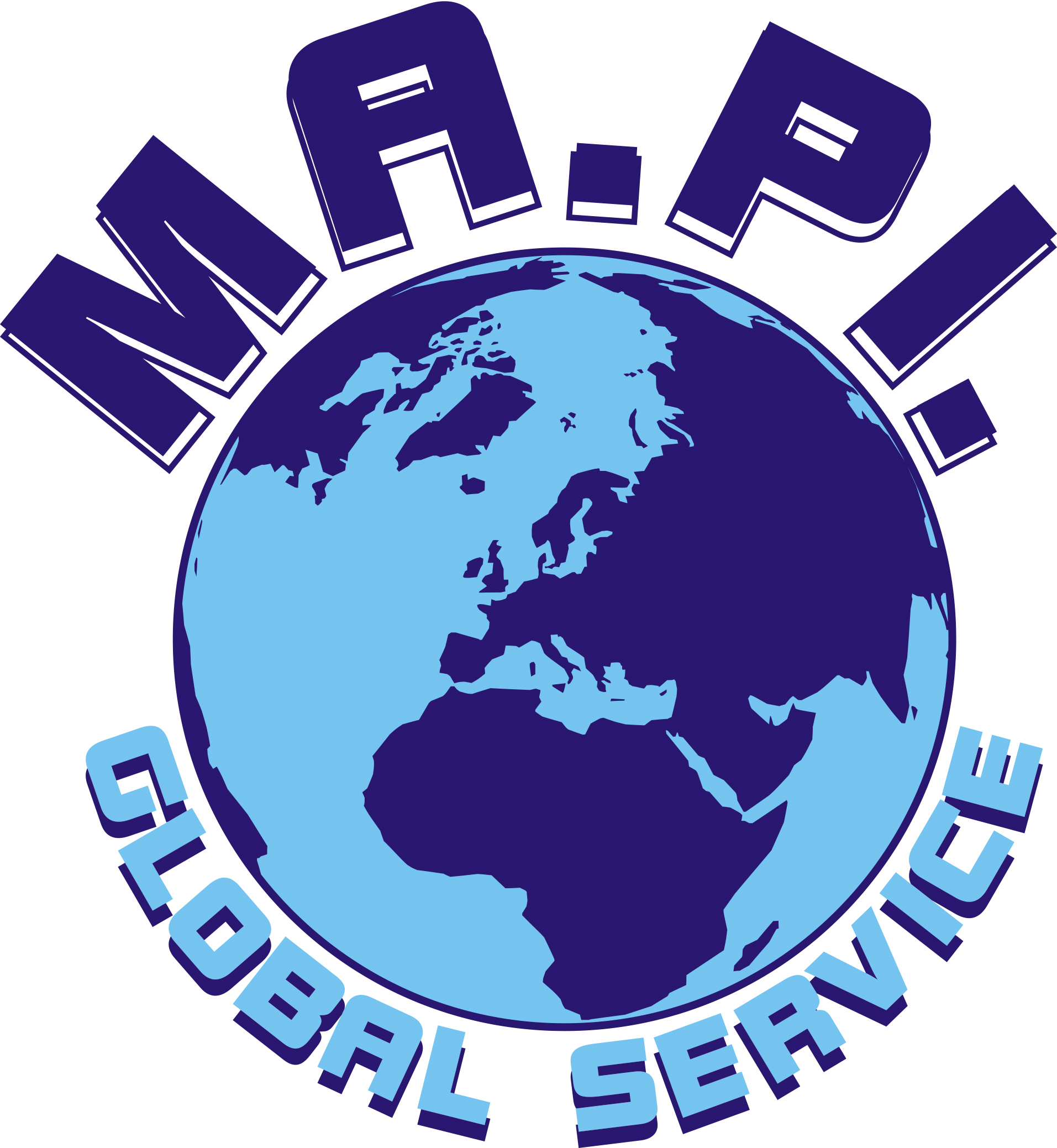 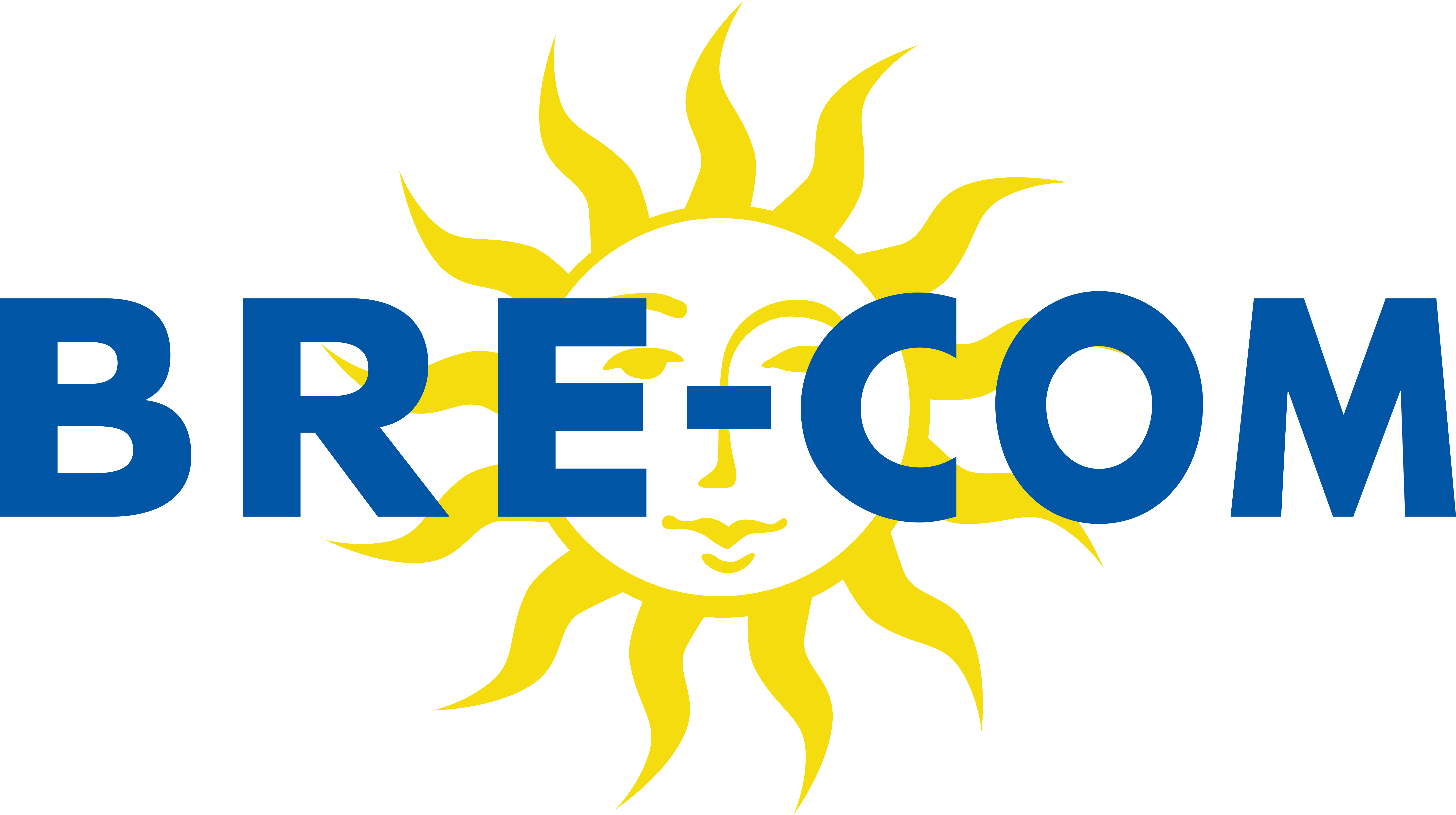 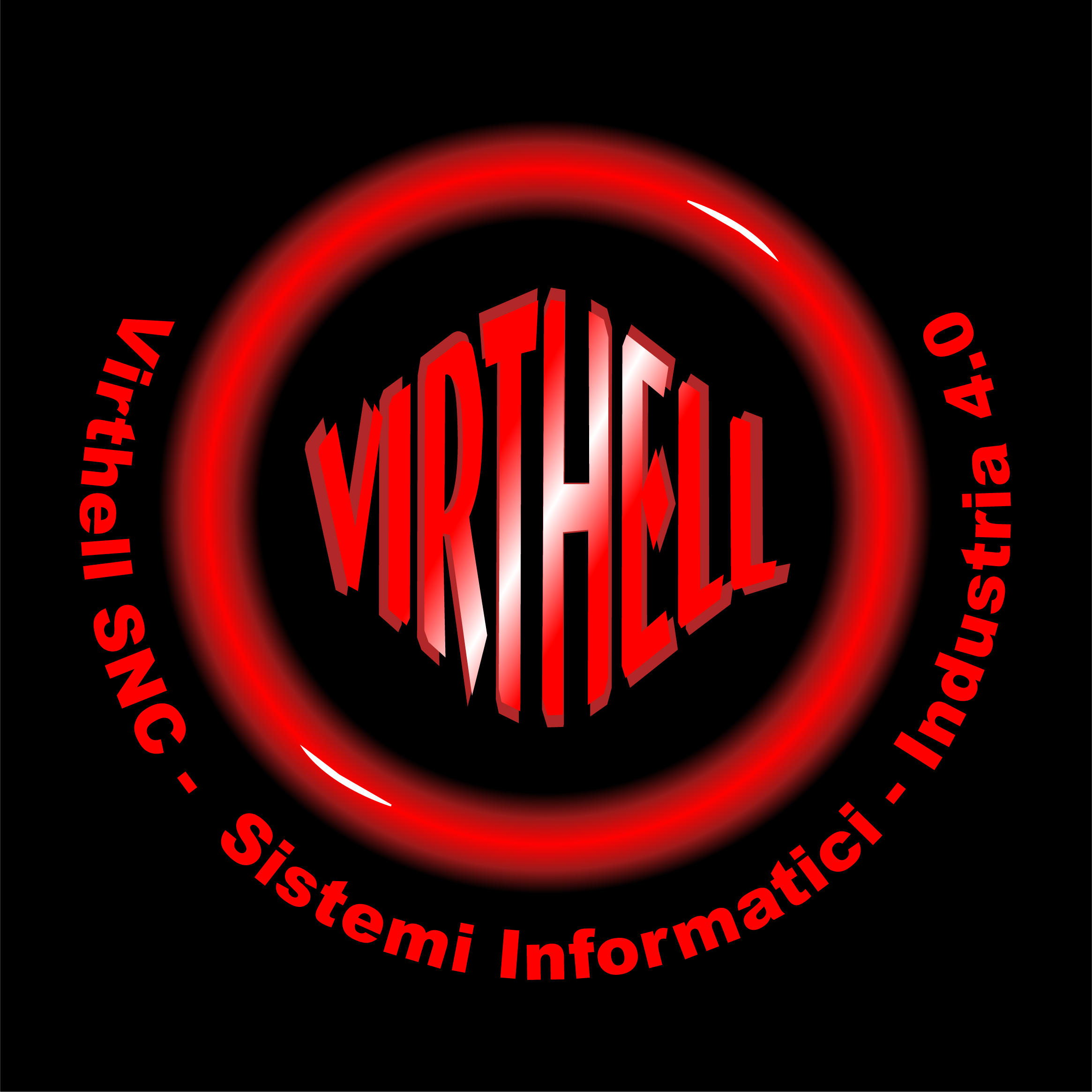 Casto developed presumably as agglomeration of forges and houses for people who had spent his life to the iron manufacturing. The name finds probably his origin from “Casticus”, that is chestnut, or “Castrum” namely Roman camp. It is located at the confluence of 2 streams, that go down from Alone and Comero, and many steel and iron shops settled there with wooden cabins. Right for the protection of these houses by the fires, was invoked S. Antonio Abate and the parish church has been dedicated to him. The area knew, almost certainly the prehistoric population driven by others from South. A prehistorical agglomeration has been transformed in a castle of defence. In the opinion of Vaglia the castle existed in the village of Famea, where he wrote:” nearby the house still inhabited from Freddi family, you can recognize elements of the ancient fortification”. In the Dark Ages the castle was committed to Freddi family that fortified it and monopolized the defence during the difficult periods and absorbed the rights of all members of the medieval district.
Semi-legendary is the figure of Oberto of Comero or of Savallo that, at the end of the XII century, captained the popular party against the nobility. The plan that was prepared in the castle of Famea, took the insurrection of the popular party, (led by Mario da Palazzo and his brother Giovanni, bishop of Brescia) against the party of aristocratics, and in August 1201, brought people of Valle Sabbia and Valle Trompia to march on Brescia. The threat had been foiled with the mediation of the bishop. New disagreements repeated afterwards and Oberto was imprisoned. The castle, declined after Oberto’s death, was invaded and shared out by inhabitants, who appropriated themselves of blockhouses and habitations transformed in the current district of Famea. The Oberto’s action fits into the wide change in progress in those centuries. Just a few years later the various neightbourhoods gather in Universitas, giving life to the first form of municipalities, as in the case of “Univarsitas Perticae Vallis Sabii” with the drawing up the Statutes, like the same of “Pertica” of 1382. The village is also stated as place of wool and silk manufacturing and many wealthy families dedicated themselves to this sectors such as De Benedictis, later known as Montini.
In 1609, when the area was firmly managed by “Serenissima Repubblica Veneta”, the rector Giovanni da Lezze counted 35 forges for iron manufacturing, concentrated in Casto and near the stream of Alone valley. The traditional metals manufacturing finds today his most significant expression in foundries for ferrous material and non-ferrous material (alluminium and brassware), handcrafted manufacturing of semi-manufacturing such as handle industry, artistic manufacturing of brass, cutleries cookwares ecc. It is important to signal the presence in Casto municipality, of an ancient water mill of ‘500 still working over the forge “Zanetti” used as a museum. Many renowed men were born in Casto, like the above mentioned Oberto da Savallo, the Jesuit Father Organtino Gnecchi Soldi (1532-1609) one of the most significant figure of the first Evangelization of Japan during the second half of the XVI century. Silvestro Antonio Moretti came from Comero and participated as second lieutenant to the Jacobin Revolution of Brescia and he fought with Napoleone and died in Spielperg. Moretti is one of the brightest and most consistent figures of Italian “Risorgimento”. An other prominent personality of the period is Giovanni Battista Passerini (1793-1864) deep thinker, philosopher. In the opinion of Benedetto Croce is his the merit of the beginning of “ the series of Italian studies” on idealism and on Hegel.
Egidio Ariosto was born in Casto in 1911 and his life was entirely dedicated to the political and cultural activity covering many positions: deputy, senator, undersecretary and twice as minister, he has been President of “the shrine of Italians victories” too. He died in Rome in 1998. In the hamlet of Malpaga was born Cav. Luigi Lucchini (1919-2013) one of the most important captains of Italian industry. He started his entrepreneurial life with the family factory, located halfway between Casto and the bottom of the valley. Entrepreneur, financer, man of action, he has been president of Association Industrial of Brescia and President of Confindustria, he has been one of the patriarchs of Italian economy considered an authoritative person.
In Comero, where he was born in 1933, took his first steps as entrepreneur Silvestro Niboli of Fondital Group. From a small factory, manufacturer of components for chandeliers, thanks to his strong entrepreneurial intuition and ability, he gave birth to an industrial group today leader at international level in the sector of plumbing and recycling alluminium with many factories present in Italy and abroad. 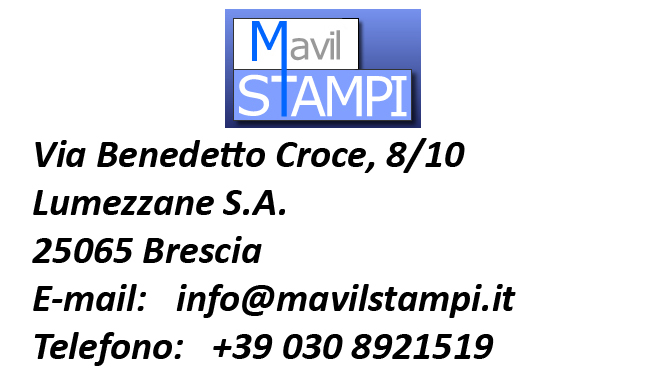 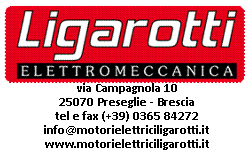 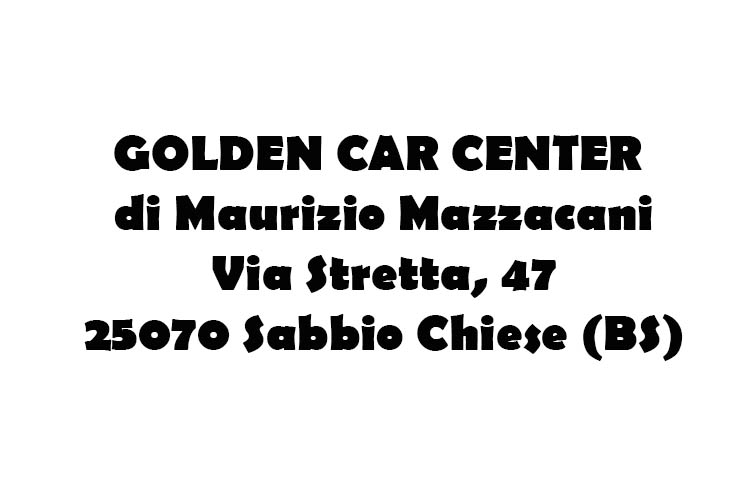 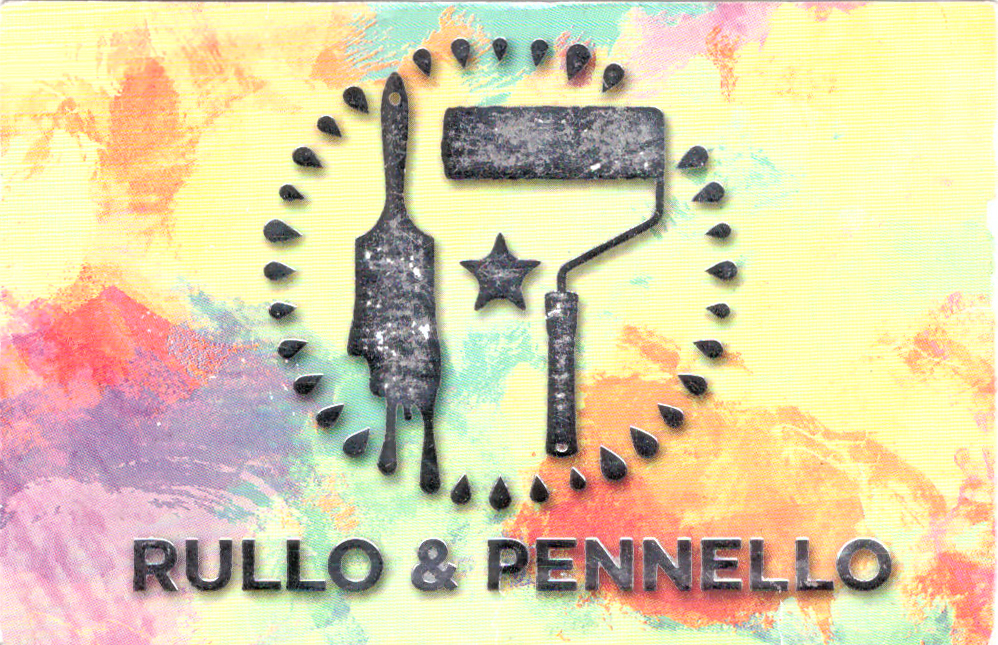 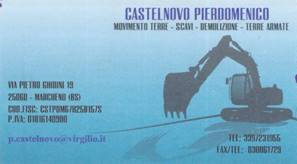 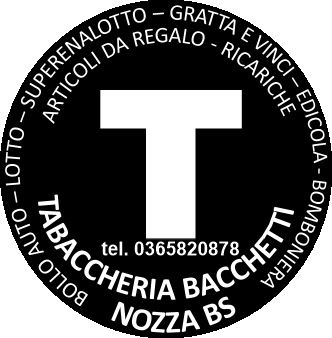 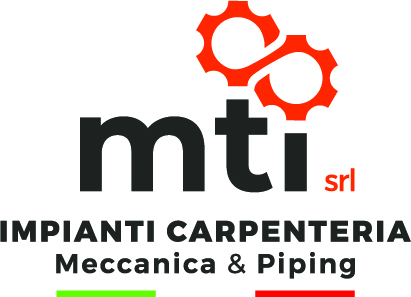 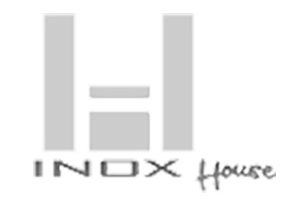 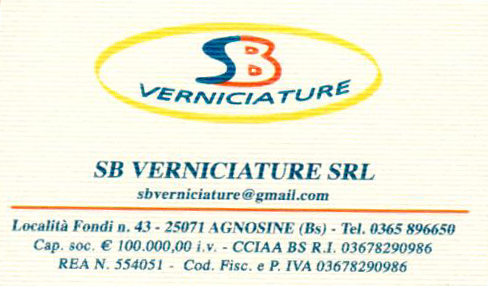 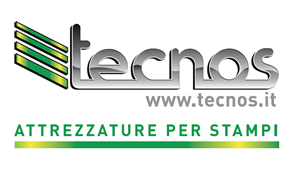 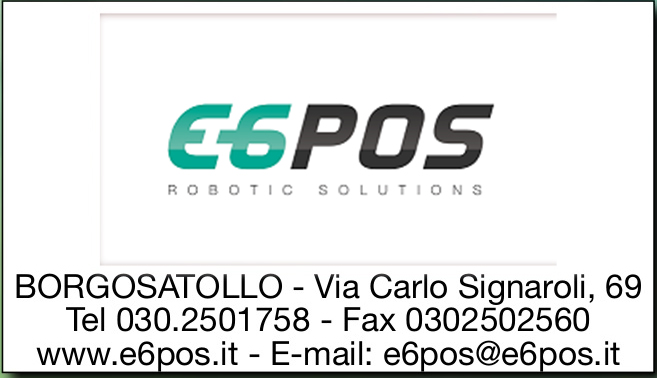 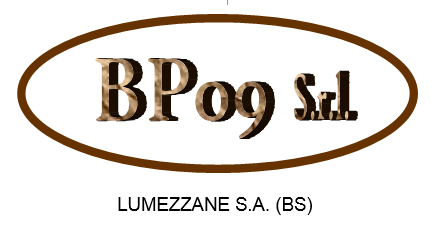 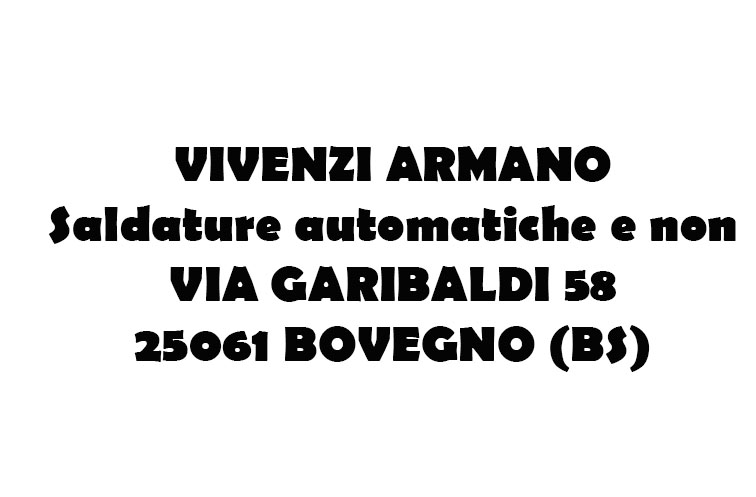